"Everywhere you turn, you can find an exciting story."

Make the most of your time in Delhi with a full-day sightseeing tour that covers the top attractions of both Old Delhi and New Delhi, allowing you to discover the differences of the two areas. Traveling by private vehicle, you’ll see sights such as the Humayun’s Tomb, and a spice market. Booking this tour allows you to skip the hassle of finding your own way around the city.

What To Expect (1 Days Trip)

This tour will start at 9:15am and will end at 5:00 pm and the suggested tour itinerary includes under mention places:

This is a relatively modern temple build in 1938 by the industrialist B.D. Birla. The temple was the favourite place of worship of Mahatma Gandhi.

Rashtrapati Bhawan was formerly known as 'Viceroy's House' and was occupied by the Governor-General of India, until independence. Also known as President's House, the building holds a prominent position in New Delhi. It has 340 decorated rooms and a floor area of 200,000 square feet. Designed by the British architect, Sir Edwin Lutyens, this classical building uses colors and details peculiar to Indian architecture. It was completed by 1929 and was officially inaugurated in 1931.

The Parliament House of India is located in the north western side of the Vijay Chowk in the vicinity of the secretariat buildings. The parliament house marks governance of the world's largest democracy. The Parliament House of India has a central hall topped with a domed structure and three semi circular chambers. These chambers were initially assigned to house the council of state, legislative assembly and the chamber of princes.

Situated on Rajpath, in the center of Delhi, this 42-meter high arch, was designed by Edwin Lutyens, in memory of the Indian soldiers who sacrificed their lives during the first World War. Their names can be seen inscribed on the arch. The Amar Jawan Jyoti, an eternal flame, burns in memory of the unknown soldier, beneath the shelter of the arch, which is surrounded by green lawns, fountains and water bodies - an evergreen picnic zone in the heart of central Delhi.

Built during the reign of Sultan Qutub-ud-din Aibak in 1199 A.D., this 72.5 m high pillar is a symbol of the Delhi Sultanate. Near it can be seen the ruins of Kila Ri Pithora, the fort of Prithviraj Chauhan, and an amazing iron pillar from Gupta times which has not yet rusted.

Lotus Temple is one of the most incredible architectures of the Bahai faith. It is situated at Kalkaji, a place close to New Delhi. The temple has been constructed to resemble a lotus flower. The huge lotus flower has been made out of marble, dolomite, cement, and sand. The temple does not impose restrictions on any visitor and has been thrown open to people of all religions.

Humayun's tomb is the tomb of the Mughal Emperor Humayun in Delhi, India. The tomb was commissioned by Humayun's first wife Bega Begum in 1569-70, and designed by Mirak Mirza Ghiyas, a Persian architect chosen by Bega Begum. It was the first garden-tomb on the Indian subcontinent. The complex encompasses the main tomb of the Emperor Humayun, which houses the graves of Bega Begum herself, Hamida Begum, and also Dara Shikoh, great great grandson of Humayun and son of the later Emperor Shah Jahan, as well as numerous other subsequent Mughals, including Emperor Jahandar Shah, Farrukhsiyar, Rafi Ul-Darjat, Rafi Ud-Daulat and Alamgir II. It represented a leap in Mughal architecture, and together with its accomplished Charbagh garden, typical of Persian gardens, but never seen before in India, it set a precedent for subsequent Mughal architecture.

The memorial of the Father of Nation, Raj Ghat is located amidst a lush garden. The last utterance of Gandhi “Hey Ram’’ is inscribed on his cenotaph in golden letters. There are two Gandhi museums in the premises namely Gandhi Memorial Museum and Gandhi Smriti Museum. 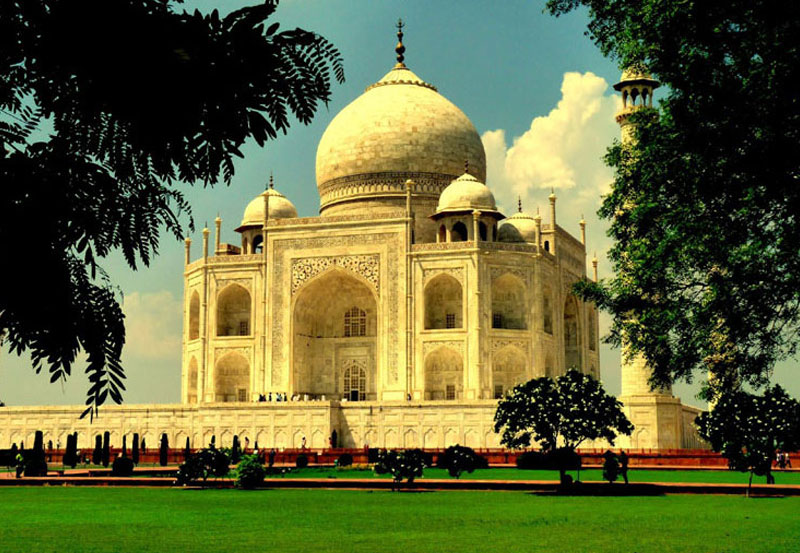 Explore Agra and immerse yourself in the local culture. 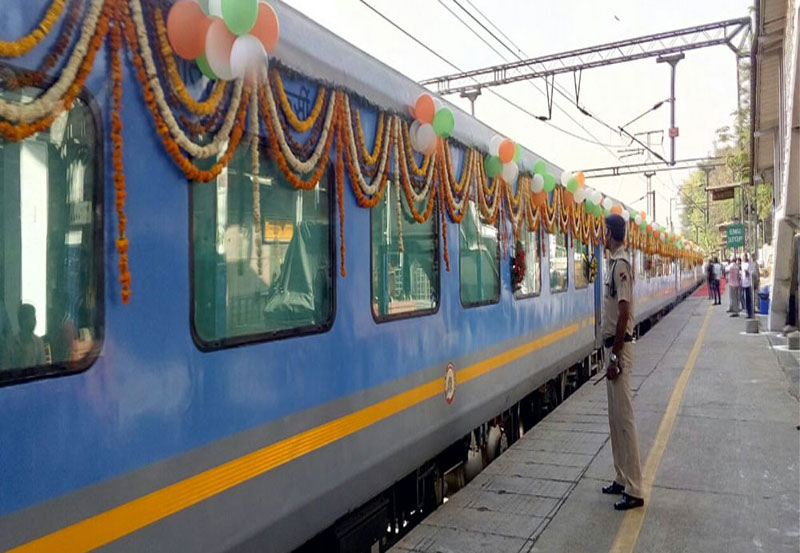 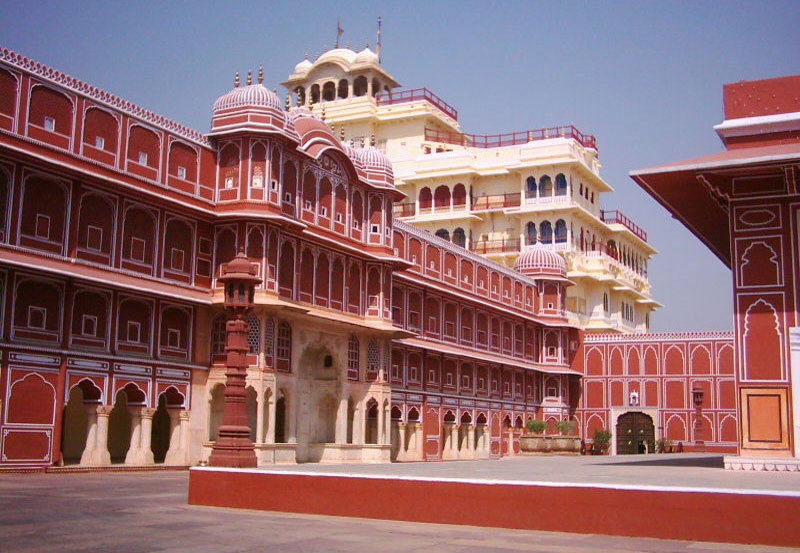 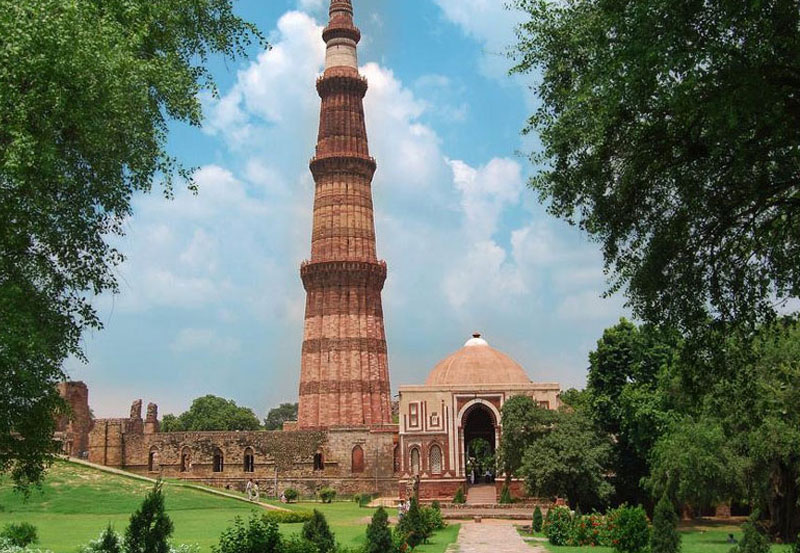